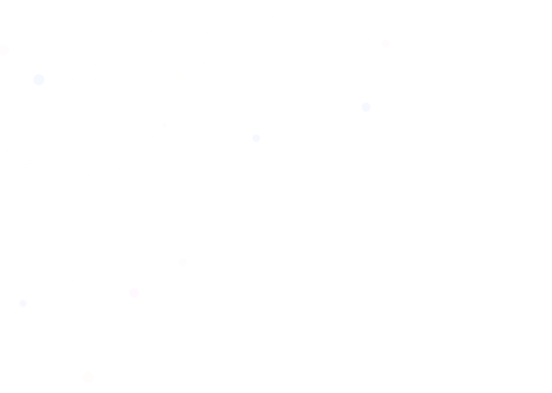 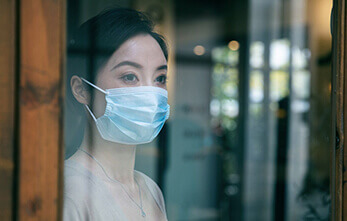 A swath of aggressive policies implemented by Beijing to prevent the spread of COVID-19 in that region of the world are consequently choking off crucial supply lines to the rest of the world, and key indicators suggest this could only be the beginning.

China’s implementation of the measures meant multiple city-wide lockdowns in key geographic areas like Shenzhen and Shanghai – two global mega-hubs for manufacturing and factory activities. The lockdowns immediately closed the doors of more than 20,000 Shanghai-based suppliers that are heavily relied upon in the western region leaving assembly plants and manufacturing facilities abroad in a lurch without the necessary components to build their products.

Even corporate heavyweights Tesla and Volkswagen could do little but watch as their overseas factories went dark under compulsory conditions.

Additionally, Shanghai and Shenzhen are two of the world’s largest ports, the former being the largest on the planet. The port of Shanghai handled over 20% of the country’s total freight traffic last year and, as of this past Tuesday, over 340 cargo ships were waiting in line to get a berth.

To get a sense of the impact this is having on our economy, it presently takes at least 3 months longer to move a shipment from a warehouse in China to America, and that number is only expected to increase in the coming months. Today, the Port of Shanghai more closely resembles a ghost town than anything else and even crucial food supplies are being left to rot in storage containers with no access to appropriate refrigeration.

American manufacturers are scrambling as they try to prepare for what are expected to be prolonged disruptions to their sourcing routes. Considering how tightly America’s economy is linked to China’s, the supply line disruptions are anticipated to play a key role in accelerating President Biden’s plans to decrease America’s reliance on Chinese products. President

Biden has adopted his predecessor’s stance towards China, though with noticeably less bombast, and believes a greater effort must be made by the United States to “disengage” from China if America wants more control over its own economy.

These global supply chain issues are rippling into a wide array of industries, but it is expected to have an especially crippling effect on the global consumer electronics market. With supply lines that have routinely sourced electrical components and other important technical gadgetry to western manufacturers now drying up, the supply of global consumer electronics is going to be harshly impacted in the months to come.

These reverberations were keenly felt in the tech-heavy Nasdaq stock market during the month of April; the market’s worst month since October 2008. The market was already bracing for the effects of Moscow’s anticipated invasion of Ukraine, but the supply line disruptions that are happening in China were enough to hurl the stock market further into bear market territory.

With many major Chinese cities stalled in lockdown mode until Beijing feels it’s gotten better control over the spread of COVID, hundreds of millions will remain stuck in their homes. China accounts for approximately 12% of our global trade and now that many of the country’s factories and warehouses have gone dark, global supply lines will likely remain in chaos for months to come.

I’m so glad that you decided to further your journey to wealth and education by joining Avestix Newsletters.

Nearly every Tuesday and Friday, you’ll receive an email from me, wherein I’ll share my insights on the latest market “megatrends,” how to hedge against inflation, which stocks you should avoid and more.

The opinions expressed in this article are those of the writer, subject to the Avestix.com Publishing Guidelines.